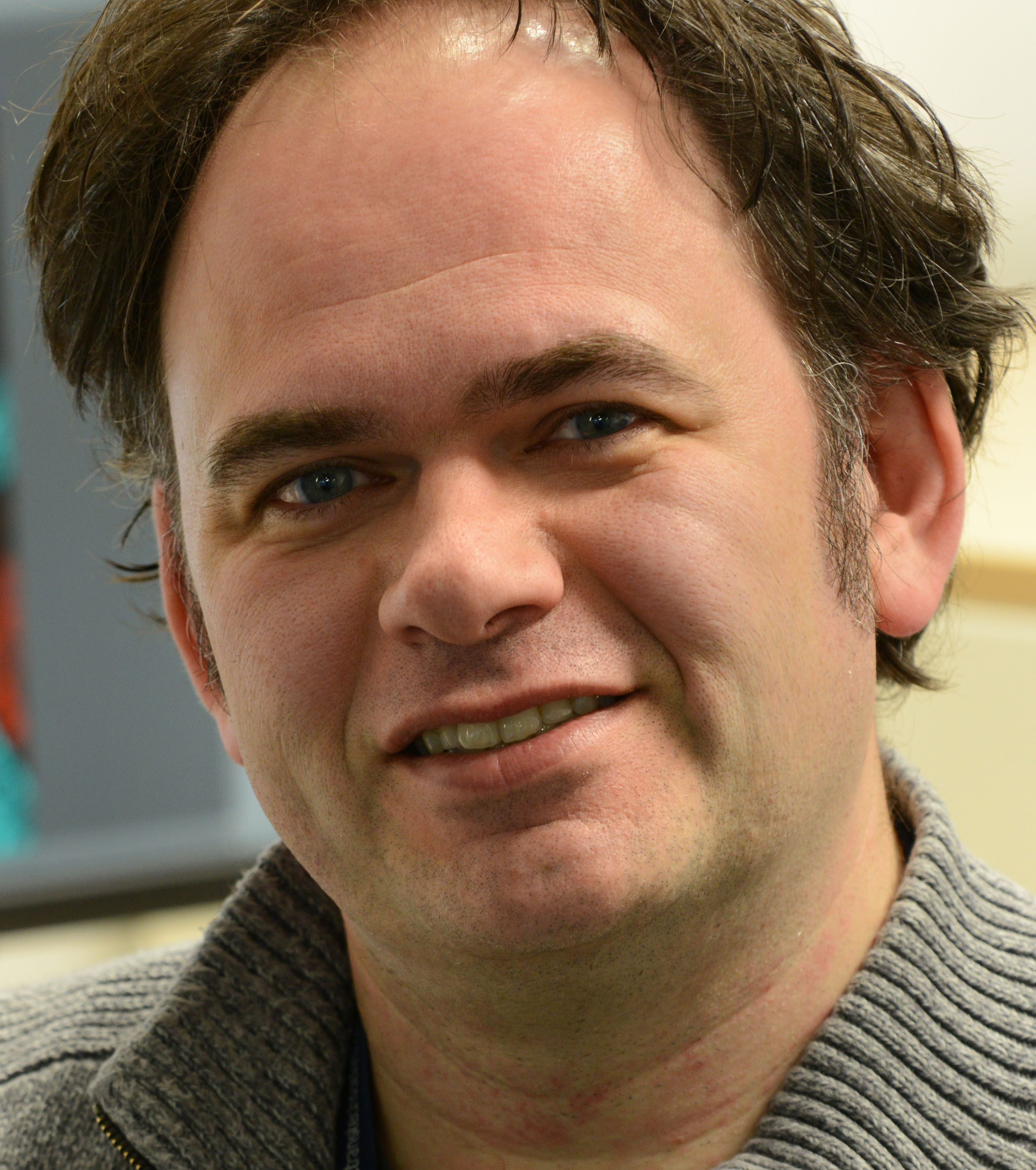 Peter Hohenstein did his PhD in the Dept. Human Genetics at the Leiden University Medical Center, Leiden, The Netherlands, in the lab of Riccardo Fodde. Here he started making and analysing targeted mouse models in a project to analyse the phenotypic effects of truncating mutations in the Brca1 breast cancer gene. In 2001 he moved to Edinburgh to join the lab of Nick Hastie in the MRC Human Genetics Unit to study the roles of Wt1 and b-catenin in Wilms’ tumours and kidney development. From 2007 he was a Senior Investigative Scientist in this lab and responsible for all kidney development and cancer projects in the lab, as well as all existing and newly made transgenic mouse models. In 2012 he moved to an independent PI position in The Roslin Institute at the University of Edinburgh. He recently moved his research lines on kidney development, disease and regenerative medicine to the Leiden University Medical Center in the Netherlands, where he now also heads the transgenic mouse core facility.